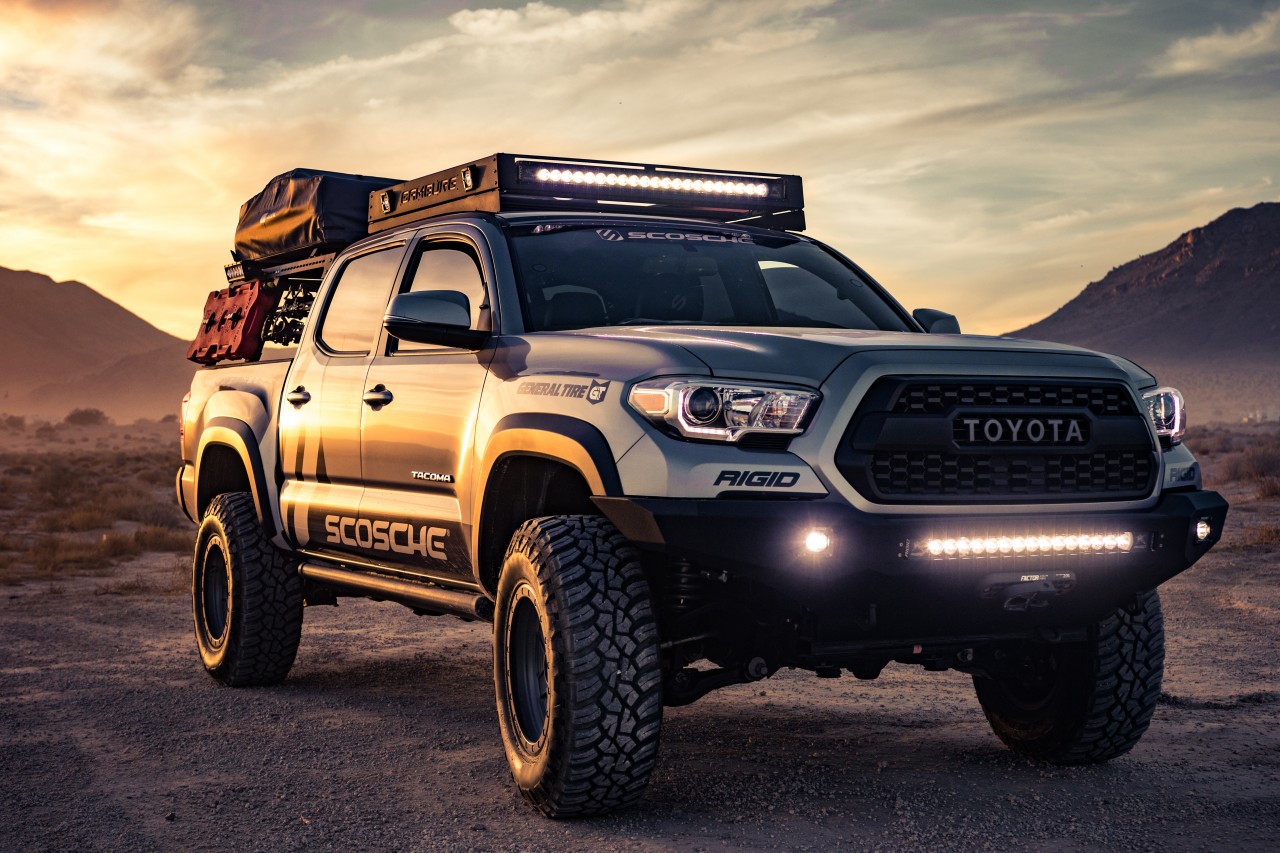 Adhesives in the Automotive Industry

Trending in the Automotive Industry is the swap from mechanical fastenings to using adhesives. Here are 7 reasons why:

1) Adhesives are good for bonding dissimilar parts. Traditionally, mechanical fasteners such as bolts, rivets, screws, and welds were used to connect parts in car manufacturing.[4] But all these mechanical fasteners pose a challenge when trying to connect items of different materials; like metal to glass or plastic to steel.[1]

From an engineering standpoint, it is difficult to drill holes in metals, plastics, and glass. In addition, dissimilar parts expand at different rates due to heat and pressure.[2] This causes stress on the bond and warping to the materials which could lead to problems and possible failure of the parts.[2]

Help, my Static Mixer won’t fit on my Cartridge!

Usually, attaching a static mixer to its corresponding adhesive cartridge is relatively easy and simple.

For instance, for many 50 mL cartridges one simply attaches a standard bayonet style mixer, which twist-locks onto the cartridge.
[ The proper parts for this would be the AA style cartridges :https://brandywinecartridges.com/aa-series and the MAH Series Static Mixers: https://brandywinemixers.com/sulzer-mixpac-statomix-mah-series-static-mixers ]

It is a self explanatory process when you are actually holding the parts.

Similarly, for larger cartridges (200/400 mL) one simply attaches a bell inlet style static mixer, which easily fits over the outlet ports of the cartridge.
[ The proper parts for this would be the AC style cartridges: https://brandywinecartridges.com/ac-series and the MCH Series Static Mixers: https://brandywinemixers.com/sulzer-mixpac-statomix-mch-series-static-mixers ]

However, sometimes it just doesn’t work! We don’t want you pulling out your hair in frustration or losing precious time on the production floor, so we thought we would write this blog to help.

Brandywine Materials announces that it will begin selling a diverse line of adhesives for industrial applications. Adhesives will include epoxies, polyurethanes, cyanoacrylates, UV cureables, acrylics and methacrylates. Also THERMAL INTERFACE MATERIALS will be available. Products will be detailed on a new website to appear early this summer. (Reminder - the summer solstice is on June 21.)

This will be a short article - more of a notice about a very special deal that is available. We have available TEN Surplus COX Battery operated - 380ml coaxial cartridge dispensers (10:1) available at a very good price. The dispensers are typically used to dispense Solid Surface Seaming Adhesives. Corian would be one of the most recognizable brands of solid surfaces but there are many other. The adhesives are typically methacrylate based. The coaxial cartridge is a two part cartridge that is designed to work with dispensers that typically handle one-component cartridges. A coaxial cartridge has a small center cylinder (the curative agent) surrounded by a cylinder that has the methacrylate pre-polymer. Coaxial refers to the design which is composed of two concentric cylinders, thereby acting as a one component type cartridge, for all intents and purposes. Here are salient product features:

Test of video posting directed to Facebook. This video is an overview of the 'adhesives universe'.

The Many Colors of Sulzer Mixpac

If you are a frequent purchaser or user of Sulzer Mixpac static mixers, you may have noticed; The static mixers are available in many colors. There’s blue, yellow, green, orange, and plain old white.
You may have wondered; Why are all of these different colors available? Do they indicate anything? Or are the colors merely varied for aesthetic appeal? Which one should I use? Should I just choose my favorite color?

Perhaps you know already: The different colors in fact indicate different performance and functional features of the mixers.

Let’s start with plain old white. Static mixers with white mixing elements are used for 2-component adhesives that have a 1:1 or 2:1 mixing ratio. Within the “white mixer world” there are further subdivisions into different product series.

For 200 and 400 mL cartridges, there are also 2 series for the white mixers: the MCH and MFH series.
To see pictures or more information about these mixers, visit our webpage:
MCH static mixers: http://brandywinemixers.com/sulzer-mixpac-statomix-mch-series-static-mixers
MFH static mixers: http://brandywinemixers.com/sulzer-mixpac-mfh-series-static-mixers
There difference between these two series is the same as the difference between the MAH and MBH series, and will hopefully be explained in an upcoming blog.

Sulzer Mixpac offers 2 series of static mixers for meter mix dispensing machines: the ME and MS Series.
Both of these mixers have polyacetal mixing elements, making them strong enough to withstand high pressure mixing systems (roughly 25 Bar or 300 Psi).

See our webpage for more specs:

Before the advent of sophisticated mixing systems for two part materials, such as adhesives and sealants, mixing and dispensing was done with whatever simple methods were at hand - and sometimes literally it was the hand - fully immersed in the bucket - that did the mixing.

Sulzer Mixpac holds many patents for sophisticated two component materials mixing systems. A "system" is composed of a dual cartridge which holds both components in separate "cylinders", a dispensing gun and a static mixer. The dispenser has two rods with discs on the ends, that press down upon the cartridge pistons.Material is forced through the static mixer.

Sulzer static mixers are composed of a housing and mixing elements. Mixing elements are a series of baffles which break up and combine the two streams of material many times over, ultimately producing a homogenously mixed material which exits at the outlet. Sulzer Mixpac static mixers come in many different configurations.

Important static mixer variables include: inner diameter, length, number of mixing elements and geometries of the housing and mixing elements. Mixpac mixers have either a cylindrical or "square type" housing. Elements can be of various spiral configurations for cylindrical housings, or interlocking baffles for the square type housing. Mixers are made with several different plastic resins - polypropylene,polyacetal, polyester and nylon are the most common.

So, if you are dispensing materials in a similar manner used by Jackson Pollock to creat his artwork, you should consider contacting us to discuss your adhesive mixing and dispensing requirements. Please contact admin@brandywine.tc

General
This is a first in a series of blog articles pertaining to adhesive mixing and dispensing equipment, adhesives technology, specific applications and a variety of other technology and materials science articles of interest to the "adhesive users community". The blog will emphasize Sulzer Mixpac Products Frequently, customers ask us – "Why Brandywine...
Continue reading
Tweet